Michelle joined Oakwood Medical in 2016 and is a welcome addition to our nursing team. She has over twenty years’ experience in nursing having qualified in 1996. She has a Higher Diploma in Midwifery and an Honours Degree in Nursing. Michelle undertook a pre-registration course in Learning Disability from 1993 -1996 and subsequently worked in Clegg House in Sligo, followed by a year working with the Daughters of Charity on the Navan Road. She then worked in general nursing in Connolly hospital for a year before travelling to Australia in 2002 where she worked for a further 2 years before returning to Ireland. She worked as an agency nurse upon her return, mainly working as an agency nurse/midwife at the Coombe hospital. before taking up a post in 2005 as Practice Nurse at the Meridian Clinic in Blanchardstown where she remained until joining Oakwood. Michelle is married, and lives with her husband and two children in Enfield, Co Meath. 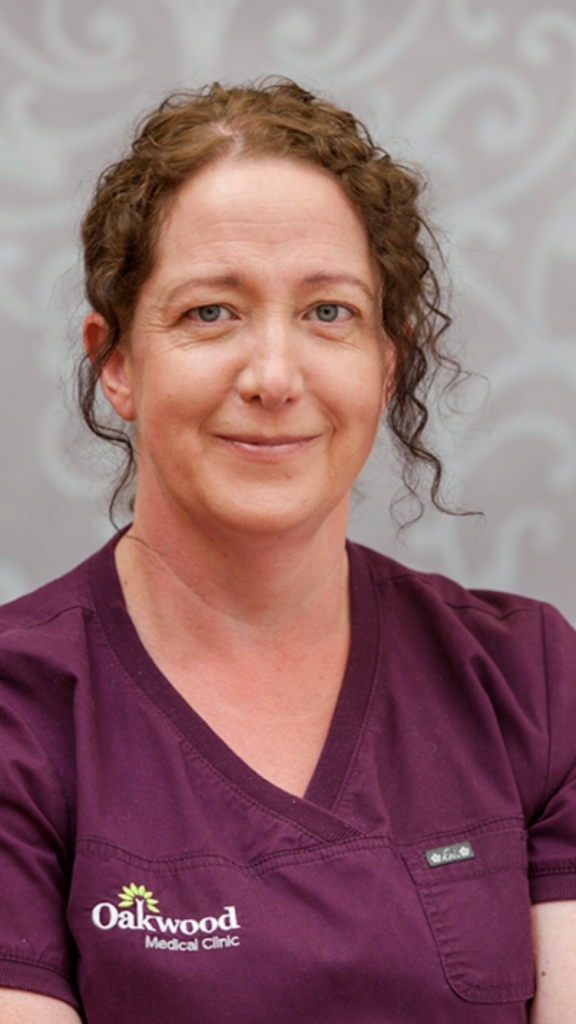 Castleknock
Monday – Friday 9am to 5pm

Clonsilla
Monday – Friday 9am to 5pm